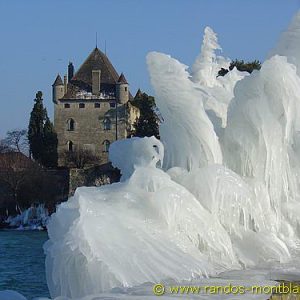 Following the cold breeze blowing on 20 January 2005, the banks of Yvoire on Lake Geneva became mere captives of the ice, giving rise to unusual scenes. The wharves of the CGN were prisoners of the ice. The magnificent sculptures of ice, worked... Read More → 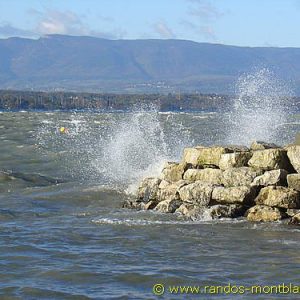 Lake Geneva is often calm and conducive to all water sports, but sometimes when the wind is blowing, it offers a completely different aspect as shown in these photos taken on November 14, 2004. The temperature of the air was 4°, and that of... Read More → 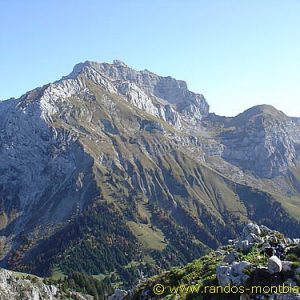 Published on 1 November 2004 | by Pierre-Alexandre

The Lanfonnet is the goal of a hike that is much easier than the ascent of its neighbor, Dents de Lanfon and the Tournette. The panorama on Lake Annecy from this mountain is superb. The passage through the Roc Lancrenaz, the only slightly "technical" place as it's equipped with a handrail... Read More → 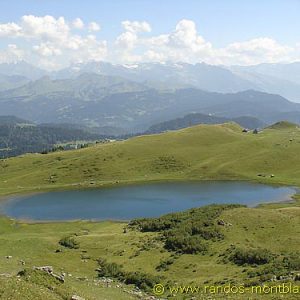 Published on 5 September 2004 | by Pierre-Alexandre

I propose here a family walk that will allow you to discover the Alpine meadows of Sommand and Praz-de-lys, as well as of the pretty Lac de Roy. This outing is very easy, since almost flat and short, and will delight young and old alike. The lake is the starting point of several hiking trails, including Pic... Read More → 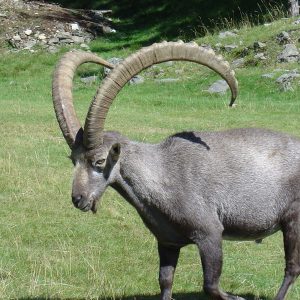 The Parc de Merlet, located at the entrance of Chamonix, is a magnificent animal park in the heart of a grandiose setting that allows discovering the fauna of the mountains in semi-freedom. The ibex, the king of the mountain, the lively and suspicious chamois... Read More → 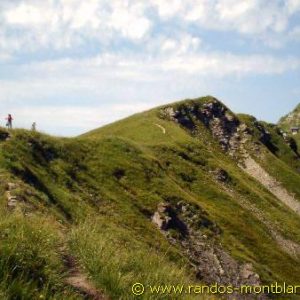 La Bourgeoise constitutes a very easy walk whose summit allows a panoramic view of the Mont Blanc Massif, Mont Buet, and the Aravis Range. In the summer, La Bourgeoise is a popular site for paragliding. Pointe d'Angolon, placed opposite, allows climbing a little and better observe Dents... Read More → 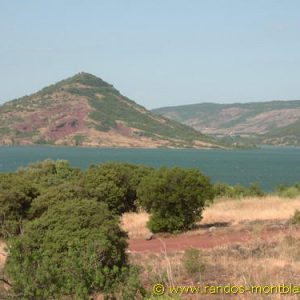 The Lac du Salagou was created in 1969 by the Conseil Général at about fifty kilometers from Montpellier, near Clermont-l'Hérault. The wine crisis prompts the public authorities to envisage a conversion ... Read More → 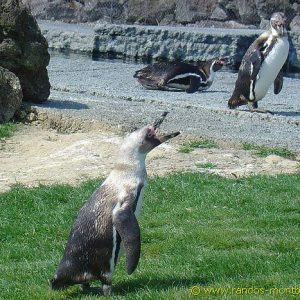 The Parc des Oiseaux, located in Villars-les-Dombes, 30 minutes from Lyon by the A46 motorway exit "Les Echets" (15 minutes) or 1 hour 30 min from Geneva and Annecy by the A40 motorway exit "Pont d'Ain" (30 minutes), remains a place of wildlife of a rare quality... Read More → 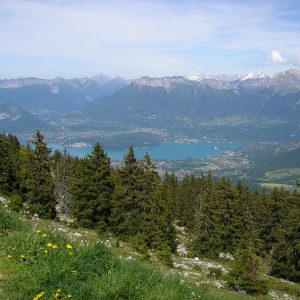 The Semnoz is a very easy stroll in the summer since the road goes practically to the summit. Destined for children, the ascent is very short from the parking lot at the top of Crêt de Châtillon. The panoramic view offered at the viewpoint indicator is majestic, and, undoubtedly, is one of the most... Read More →