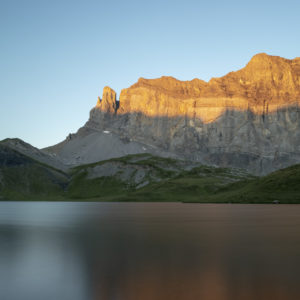 Located in the heart of the Sixt-Passy Nature Reserve, the Lac and Col d'Anterne remain a must in Haute-Savoie. Of glacial origin, Lac d'Anterne is a water reservoir of about 760,000 m3 at the foot of the majestic Rochers des Fiz... Read More → 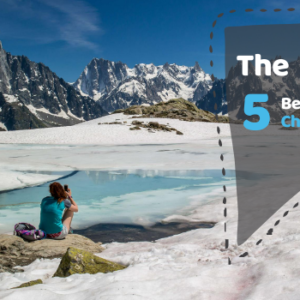 Published on 3 August 2019 | by Pierre-Alexandre

Ah, Chamonix... the simple evocation of the name of the most famous city in the Alps awakens in each of us a palette of varied representations. The Olympic Games, skiing, hiking, Mont Blanc, mountaineering, climbing... It's not really my habit to publish blog articles,... Read More → 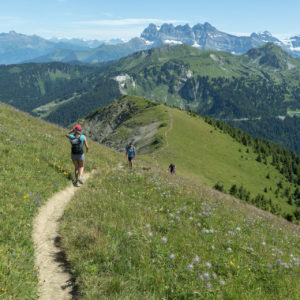 Published on 2 August 2019 | by Pierre-Alexandre

Mont de Grange is one of the iconic peaks of the Chablais Massif. At an altitude of 2432 m (which is identical to that of the Cornettes de Bise), Mont de Grange dominates the Val d'Abondance in all its splendour. The panorama offered to the hiker is undoubtedly one of the most beautiful in... Read More → 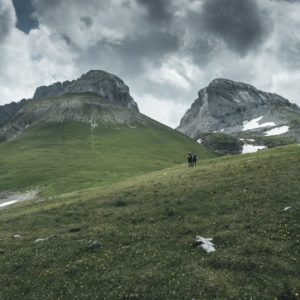 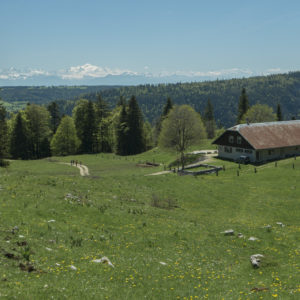 Highest point in the Doubs department, Mont d’Or is a peak of the Jura Massif. Located a few miles from the Franco-Swiss border, Mont d’Or naturally stands out as the perfect location for a beautiful family hike with its panoramic view of the Lake Geneva Basin, the Alps and the nearby mountains... Read More → 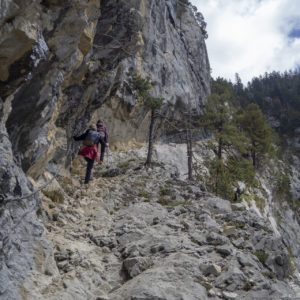 Le Pas du Roc is an easy walk that makes you discover the alpine meadows in the middle of the mountains by means of an unusual path on the cliff side, traced in 1830, which allowed transporting the wood intended for the ovens located in the hamlet of the " Verrerie"... Read More → 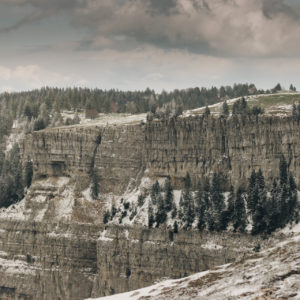 The Creux-du-Van is a rocky cirque located in the Massif du Jura in the canton of Neuchâtel. 1.4 km wide and approximately 200 m high, the Creux-du-Van is one of the most picturesque sites in French-speaking Switzerland with its impressive walls sculpted by the erosion caused 18,000 years ago... Read More → 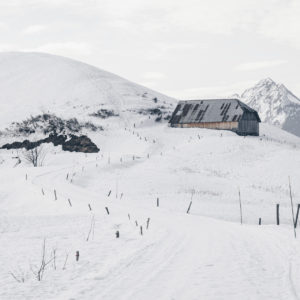 Located in the Aravis Range, Praz Vechin is a peak overlooking the Col de l'Arpettaz nestled at the foot of Mont Charvin. The term "Arpettaz" comes from the French word "alpe" which refers to a mountain pasture. The itinerary I propose here starts from the hamlet of La Penne... Read More → 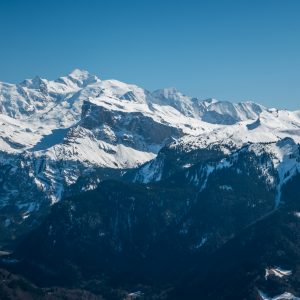 Published on 3 January 2019 | by Pierre-Alexandre

Nestled in the Samoëns Valley and overlooking the Col de Joux Plane, La Bourgeoise can be the object of a short family stroll both in winter and summer. The route leads effortlessly to the top of La Bourgeoise with a beautiful panorama... Read More → 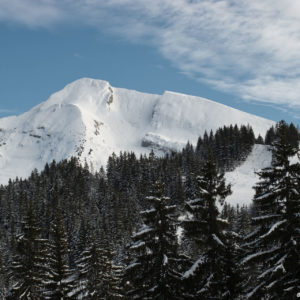 Published on 15 December 2018 | by Pierre-Alexandre

The Plateau de Beauregard remains the object of a beautiful winter walk in snowshoes. With an elevation gain of only 150 meters, the itinerary reaching the Pointe de Beauregard is accessible to all... Read More → 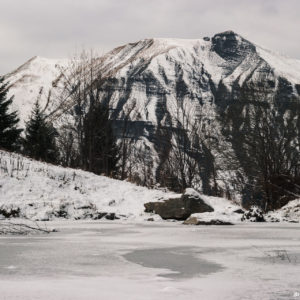 Published on 26 November 2018 | by Pierre-Alexandre

The Lac d’Armancette is the opportunity of a nice forest walk. The trail follows a track in a spruce forest and runs along a small stream that accompanies the hiker to the lake. Without any difficulty and very well marked, the path gets through the Contamines-Montjoie National Nature Reserve... Read More → 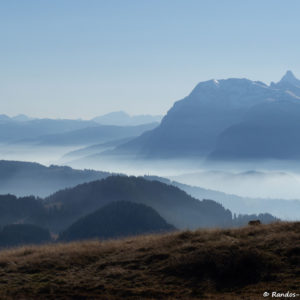 The renowned summit of Les Gets ski resort, Mont Chéry, offers a breathtaking panorama of the Mont Blanc and the Chablais Massif. The easy itinerary starts at Mont Caly (a charming little place with... Read More →