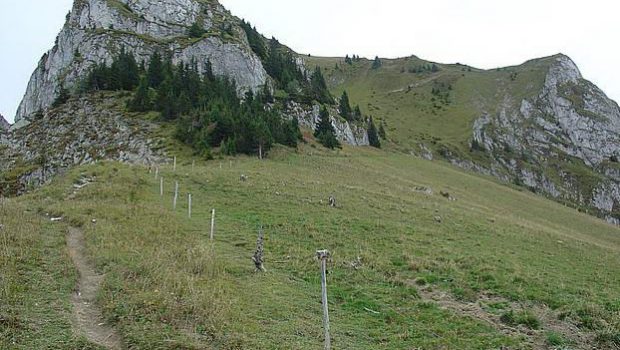 Mont Ouzon
Back to Top ↑